Before you steal the styles of these Hollywood, you need to limit your expectations to a minimum. First, most of these stars have their stylists who work day and night to give them a “look.” Second, they possess good genes with generally average height. If you are below 5 foot 9, or the average height in the United States, then this list is for you. Here we introduce the power of height enhancing shoes to help boost you both in personal style and stature. Elevator shoes have been in the footwear industry since the eighties and they’ve evolved from obvious man’s heels to a sleeker and invisible design. More so, the designs have evolved from formal to more casual choices. 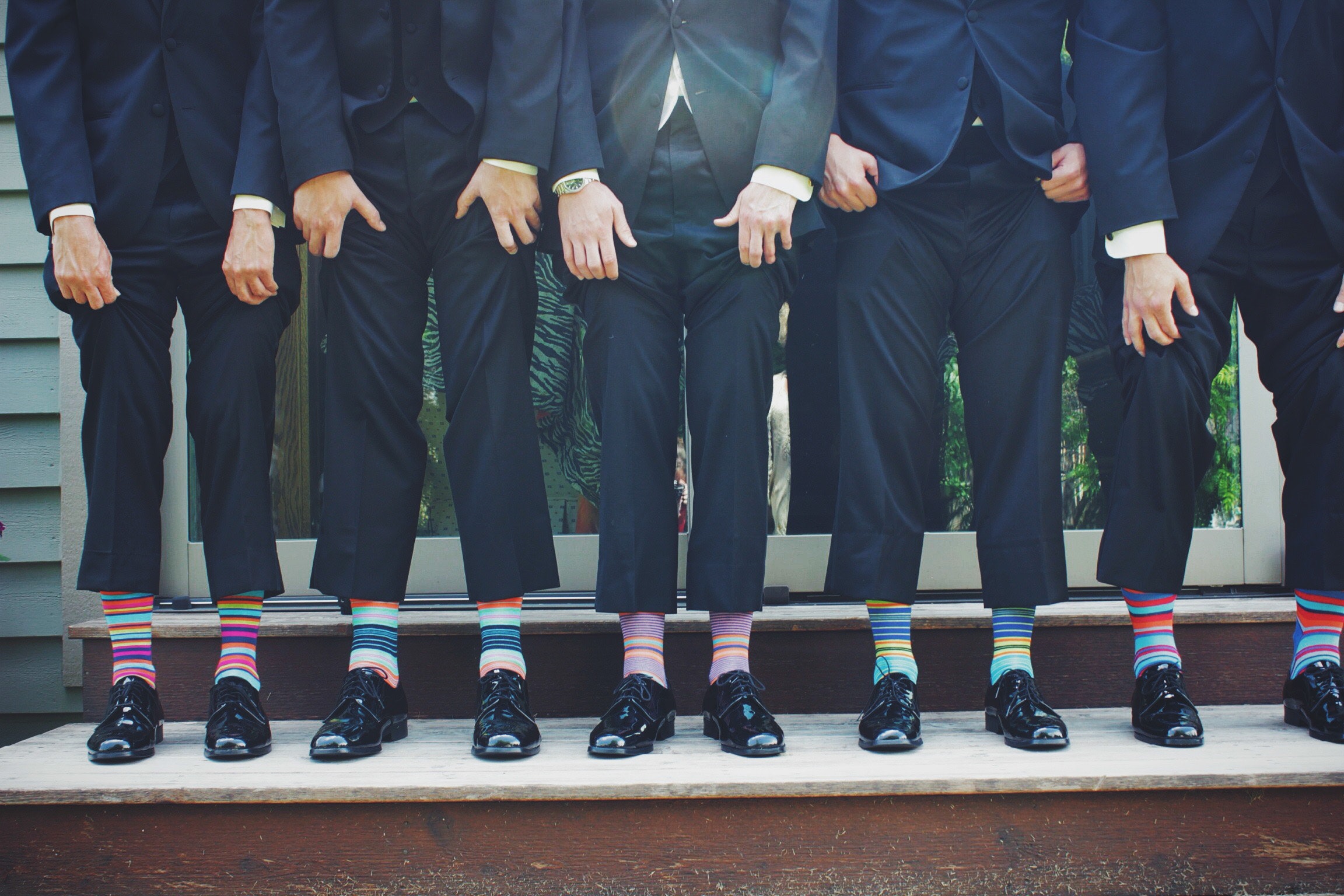 We made a list of fashionable men in Hollywood right now who have been at their A-game in fashion and personal style. We have actors and singers who don different style personalities but can be achieved even by men who are struggling with the idea of dressing up. This list will help you work your way into a more stylist you, but with the inclusion of elevator shoes.

The Canadian singer has been all over the internet the past few months. Whether it’s for an underwear advertisement or a new single or paparazzi shots with former Fifth Harmony singer Camilla Cabello, the 20-year-old Vine sensation has been spotted wearing stylish clothes in all of them, well, at least in the last two examples.

If we were to describe his personal style, it would be a mix of a certain level of nonchalance and boy next door façade. He stands at exactly 187 centimeters, which is considered tall as per industry standards. Even on his normal days, Mendes can be seen wearing sleek Chelsea boots and pairs it with a plain white t-shirt and tapered trousers.  If you are looking to copy the “If I Can’t Have You” singer’s style but do not possess his stature, it is best to consider wearing men’s shoes that add height. Chamaripa Shoes offer a great selection of boots to help you achieve the look you are going for. Opt for a black pair made of leather because it can be either dressed up or down. 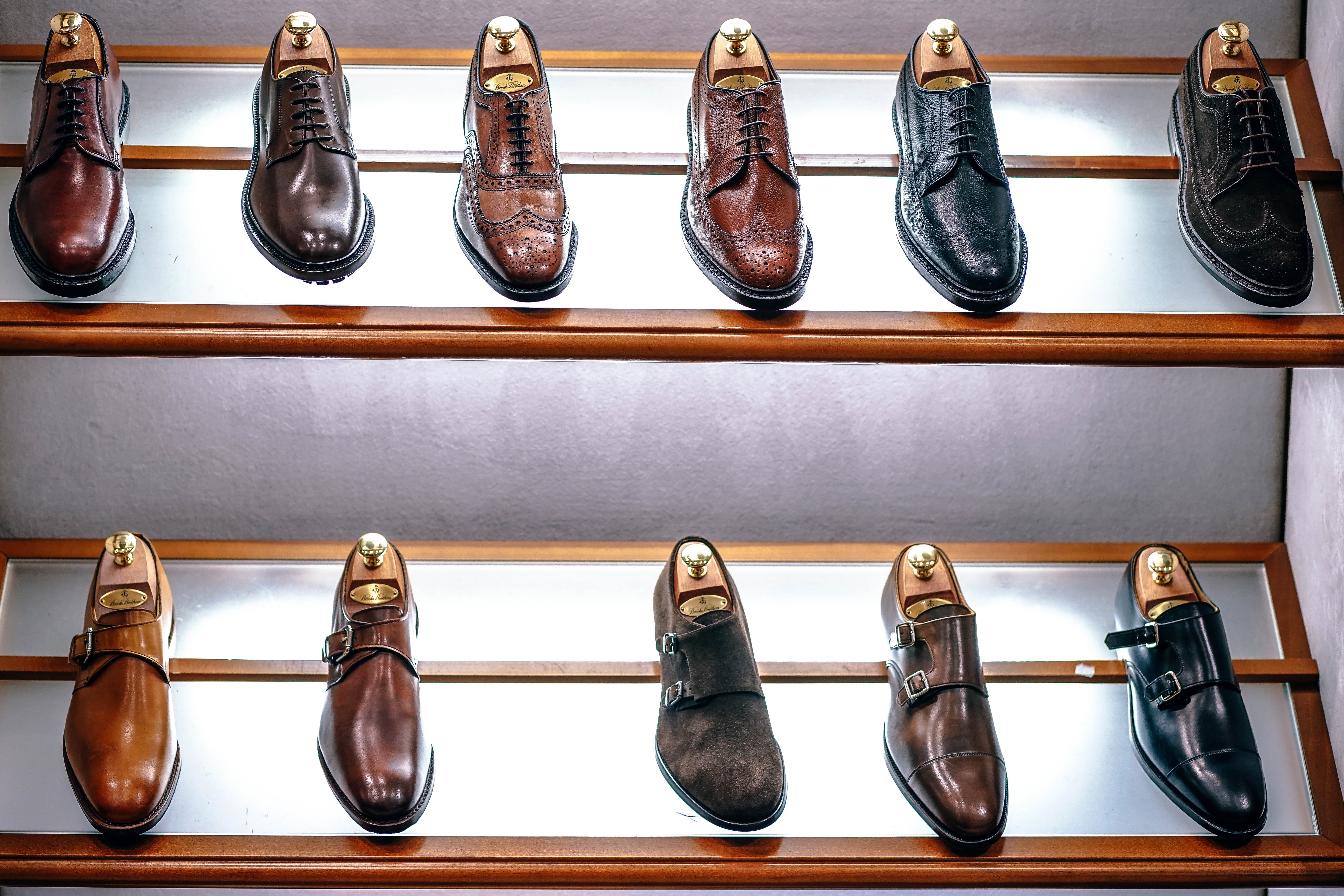 In one of Troye Sivan’s recent interviews, he mentioned how he puts importance in a nice pair of denim jeans. His style has been on the watch recently that the “Bloom” singer has become a fixture in Vogue’s annual Met Gala where his flamboyance was welcomed by designers and fashion aficionados alike.

The Australian singer 174 centimeters in stature, but his lanky and feminine take on dressing helped him look like he is taller than 5 foot 8. He is often seen in photographs wearing a pair of tight jeans, midriff shirts, and pairing it with casual sneakers; while he sports sheer clothing at his sold-out concerts. Another big fashion moment for this young singer was his collaboration with pop star Ariana Grande in “Dance to This.” In the single’s music video, he rocked an oversized retro light blue suit; his signature curly beach blonde locks, and completed it with chunky white leather shoes that look like heigh increasing shoes.

If you want to steal his style, we suggest you lead to the millennial route of white leather sneakers in elevator height increasing shoes to give you that extra height you want. Looking and being taller isn’t that had to achieve nowadays especially with the sudden rise of elevator shoes worn by influencers and in the corporate world. Always remember height is might. If you don’t have it, find a way to get it.

His latest stint as the voice of Simba in the 2019 remake of the Lion King made Donald Glover recently hot on social media. With all regards at his other accolades, Glover whose music screen name is Childish Gambino is an artistic genius and a true fashion paragon. His retro take on modern clothing has been on point. He makes colors look vibrant in the way he mixes them in his entire ensemble. It doesn’t hurt that he starred with Rihanna in “Guava Island” where their voices meshed well with each other.

The 35-year-old actor and singer stand 175 centimeters or 5 foot and 10 inches and it is easier for this multi-titled star to make fashion look so easy for him.  Whether he wears an all-red ensemble in different shades or laidback patterned polo shirt with colored chinos, the “Redbone” singer makes sure he complements his sartorial choices with the appropriate footwear. He mixes formal silhouettes with casual sneakers or a brown leather jacket with sleek Chelsea boots in the same color. All we can say is he makes fashion look fun from his accessories up to his vibrant personality.

If you want to steal his style, focus on his choice of footwear. Boots and sneakers are a must in your closet and we suggest you opt for some stylish height increasing shoes from Chamaripa Shoes, especially if you lack height.

Age does not count in the entertainment industry if you are as talented and as good looking as Mr. Keanu Reeves. Aside from his loaded resume of acting work, he also finds time to have a cameo appearance in Netflix’s “Always Be My Baby” where he played as himself and as the love interest of Ali Wong’s character.

The Canadian actor recently made waves in social media after doing press for the latest “John Wick” franchise and gracing the cover of a men’s magazine where he sported the latest fashion, mostly in black. Since this Hollywood royalty stands 186 centimeters or about 6 foot 1 inch, it is easier for him to look fashionable with his sartorial choices. He wears a lot of suede shoes and he compliments it with gloomy hues, a bit dark which is a perfect visualization of his physique: dark and mysterious.

If you do not have his height, we suggest you buy elevator dress shoes men with at least 3 inches in lifts. Formal elevator shoes look just like any regular dress shoes available in the market today. The lifts are hidden inside the shoes and the leatherwork is carefully designed to fit different styles.

How To Take Care of Your Elevator Shoes

Shoes with Heels for Guys: When Should You Use Elevator Shoes